Produced by ​the band’s Robert Mercurio and Ben Ellman, the new LP finds Galactic once again enlisting a diverse array of vocal collaborators to assist in their musical exploration, each of whom lend lyrical flavor and individualistic personality to the band’s multi-faceted sonic grooves. As ever, Galactic’s omnivorous musical interests make easy classification utterly impossible – ALREADY READY ALREADY is as all encompassing and universal as the band’s moniker established long ago.

“I’ve never been able to put a label on what we do,” Ellman says. “I could say it’s funk or I could say it’s R&B or jazz or whatever else, but really, it’s all of that.”  “It’s not that we’re always trying to push boundaries,” says Mercurio, “but we definitely take influence from our hometown and try to do something new with it. We tour all around the world and we’re exposed to tons of elements that filter their way into our consciousness and come out through our music.”

“Trust me, I loved having Macy Gray and Mavis Staples on our last record,” Mercurio says. “It was an honor to work with them. But there’s something fun about making music with someone not everybody has heard of and end up getting a great reaction to it. There are no preconceived thoughts as to what the song should be like because the listener doesn’t know the artist as well.” With Angelika ‘Jelly’ Joseph on board as the band’s chanteuse, Galactic continues to stretch their musical and vocal prowess.

As if their perpetual tour schedule weren’t enough, Galactic announce the band’s purchase and future stewardship of New Orleans’ legendary Tipitina’s nightclub. “We’re so incredibly honored to be tasked as the current caretakers of such a historic venue,” says Ellman.

“Once we get in there and start twisting them, see what perks up our ears, stuff can definitely take a left turn. That’s kind of the story of Galactic right there – we’re constantly taking left turns. I wonder what it would be like if we took a right…?” 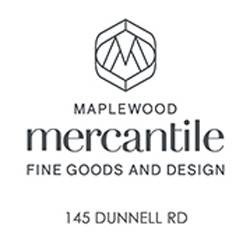 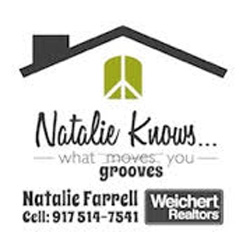