At a young age, Shemekia Copeland is already a force to be reckoned with in the blues. She’s opened for the Rolling Stones, headlined at the Chicago Blues Festival and numerous festivals around the world, scored critics choice awards on both sides of the Atlantic (The New York Times and The Times of London) and shared the stage with such luminaries as Buddy Guy, B.B. King, Taj Mahal and John Mayer. Heir to the rich tradition of soul-drenched divas like Ruth Brown, Etta James and Koko Taylor, Copeland’s shot at the eventual title of Queen of the Blues is pretty clear. By some standards, she may already be there.

Shemekia and her band will bring Maplewoodstock 2012 to a close with a 7:45 pm Sunday night set.

The origins of Ollabelle are familiar to anyone who has heard the band. The group started as a Sunday night jam session at an East Village club updating gospel material with a semi-consistent group of regulars.

The group is composed of five singing multi-instrumentalists, who’s individual talents and musical tastes fuse together to provide a unique musical experience influenced by various genred such as gospel, traditional/folk, blues, bluegrass, rock, soul, and even jazz.

Ollabelle will help bring Maplewoodstock to a crescendo with a 6:15 pm Sunday night set right before final act and co-headliner Shameikia Copeland.

“Chris Berry picked up where Paul Simon left off,” says Michael Kang, violinist and mandolin-player for The String Cheese Incident. “Chris’ music glides across all racial and ethnic lines making everyone feel at home within the music. The conscious lyrics are a road map for humanity and Chris is one of the few people able to carry this message to a wide audience.”

Berry’s story “sounds like it was written by a Hollywood script writer” (Steve Leggett, All Music Guide). Maybe that is because it is hard to believe that a California White boy moved to Africa, became a spirit caller, and went on to sell over a million records in Southern Africa, where he still sells out stadiums. Now he is positioned to do the same in America.

Chris Berry and Panjea will bring day one of Maplewoodstock 2012 to a close with a 9:00 pm Saturday night set.

» Read more about Chris and his band at http://www.myspace.com/chrisberryandpanjea/

British born James Maddock was first recognized in the U.S as leader of the band Wood. Their debut album, Songs From Stamford Hill, produced a Top 5 Triple A hit (“Stay You”) and remains a fan favorite 10 years later. In 2009 Maddock released the exquisite collection of songs, Sunrise On Avenue C, for which he won the 2010-11 NY Music Award for Best Americana Album. Maddock followed Sunrise in 2011 with Wake Up and Dream. NYC’s WFUV 2011 Listener’s Poll named Wake Up and Dream (#13) as one of the top albums of 2011. The Mike Scott (Waterboys) co-written single “Beautiful Now” was named the #9 Song of the Year in the same poll. Maddock has become a mainstay on non-comm and satellite radio and continues to tour extensively in the U.S and Europe. His new single, “My Old Neighborhood” is available on iTunes.

James Maddock will help bring Maplewoodstock to a crescendo with a 7:15 pm Saturday night set right before co-headliner Chris Berry and Panjea.

NOTE: This scheduled is up-to-date and differs slightly from the schedule published in our in our print program. The Jimmy Destri Band is no longer on the bill. 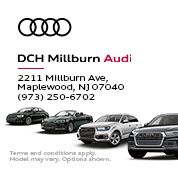 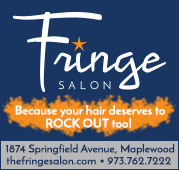 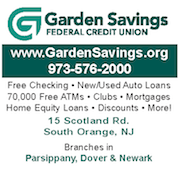 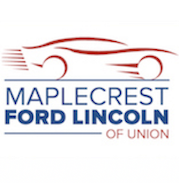 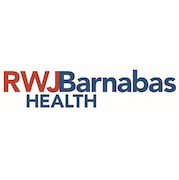 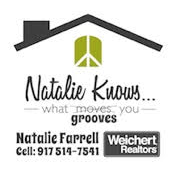 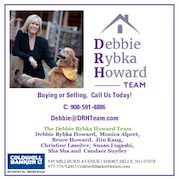 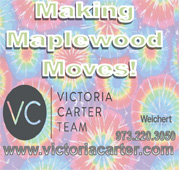 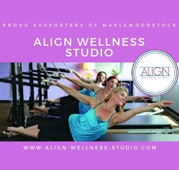 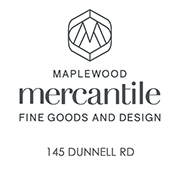 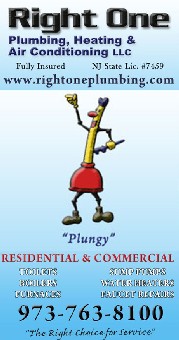