Together with Bob Marley, the Wailers have sold in excess of 250 million albums worldwide. In England alone, they’ve notched up over twenty chart hits, including seven Top 10 entries. Outside of their groundbreaking work with Marley, the Wailers have also played or performed with international acts like Sting, the Fugees, Stevie Wonder, Carlos Santana, and Alpha Blondy, as well as reggae legends such as Peter Tosh, Bunny Wailer, and Burning Spear. As the greatest living exponents of Jamaica’s reggae tradition, the Wailers have completed innumerable other tours, playing to an estimated 24 million people across the globe. They have also been the first reggae band to tour new territories on many occasions, including Africa and the Far East.

The Wailers will headline Day 1 of Maplewoodstock 2015, as they sprinkle their reggae love over our audience with a set starting at 8:45 pm

>> Read more about The Wailers at http://wailers.com/ 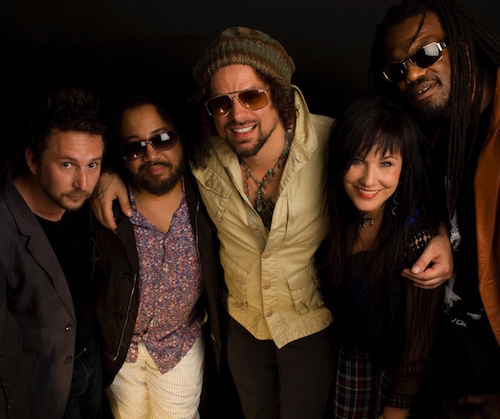 Rusted Root first gained attention coming out of Pittsburgh, PA, in the early 1990’s for their blend of acoustic, rock, and world music styles — and their platinum-selling When I Woke album. Touring steadily for over two decades, they have forged a reputation for an outstanding percussive-driven live set that gets them dancing and leaves them exhausted.

Rusted Root will bring Maplewoodstock 2015 to a close with a Sunday night set starting at 8 pm. 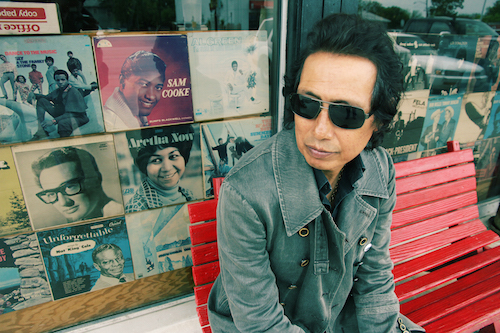 Roots rock and Americana from Austin, TX — with stops in San Fran and NYC. Escovedo’s latest album, Big Station, was produced by the legendary Tony Visconti.

Escovedo has blended the lyricism of Bruce Springsteen and Jackson Browne with the raw power of the Stooges and the Velvet Underground…the result is music with heart, brains, and a burning sense of adventure.” – Mark Kemp, Rolling Stone

Escovedo will perform at 6:40 on Sunday night.

>> Read more about Escovedo at http://www.alejandroescovedo.com/